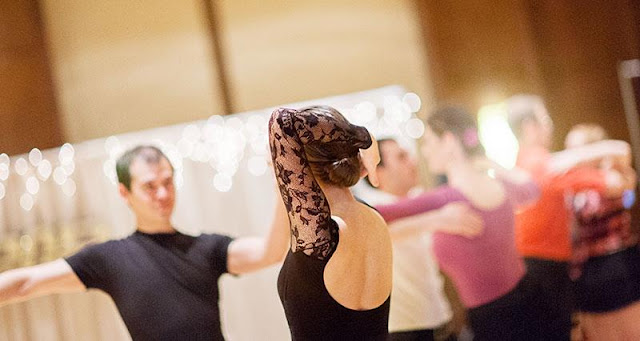 I don't actually enjoy taking photographs.  Shooting is work.  It's satisfying work, but it isn't fun.  I do it because I enjoy what happens after; I enjoy discovering what I have, and making it good.  I enjoy being part of creating something beautiful.  But the negatives and original files are just the starting point.  For me, shooting is the artistic equivalent of going grocery shopping.  I'm gathering what I need for later.

So when people ask me about the competition, I don't quite know how to answer.  I feel like I'm supposed to say that I had fun, but photographing other people dancing isn't fun.

And I was so goddamn jealous because they were dancing when I couldn't.  And sometimes that jealousy mixed with other jealousies.  I wanted to be up on the floor, looking like them, but being on the floor wouldn't make me look like them.  I began to resent them for their dresses, their bodies.  If their partners were better than mine had been, I resented them for it.  If they'd been dancing for a long time, I resented them for having that advantage.  If they were new, I resented their ability to learn quickly.

But there were a lot of times when I could look at a well-executed move and think YEAH!  I was genuinely happy to see my friends succeed.  I wanted to photograph, not just so I'd have something to do or something to show off, but because I wanted my friends to see how great they look.

I've spent a lot of time here talking about being out of the in-club, and I'm just now realizing how much that's changed.  There is an in-club, but membership isn't dependent on being pretty or popular or bffs with the right people.  The gold-shoe girls don't even require gold shoes.  Entrance into the club is gained by signing up.  I went to Star of the North; I'm in the club.

Last week, when I dropped out of the competition, it seemed perfectly natural and obvious that I would go anyway.  No one was surprised that I showed up at 7am on a Saturday to be with the team.  I belonged there.  When my teammates post photos the next day with funny captions, I get the jokes.

I woke up at 5am to do my hair and makeup.  Then I went to a ballroom competition and spent the next 14 hours photographing other people dancing.  And then, at the end of a long day, I danced a farewell dance for a friend who's gone, then packed up and went home.  Any one of those things could have made for a miserable day.  To have them all together and still feel more like shrugging than crying is a kind of miracle.

And now I'm going through what I shot—1,950 images is a mind-boggling number for someone who's used to shooting 60 frames of film on a good day—and these are some of my early favorites. 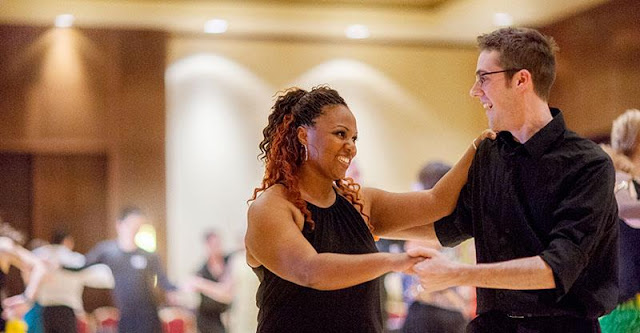 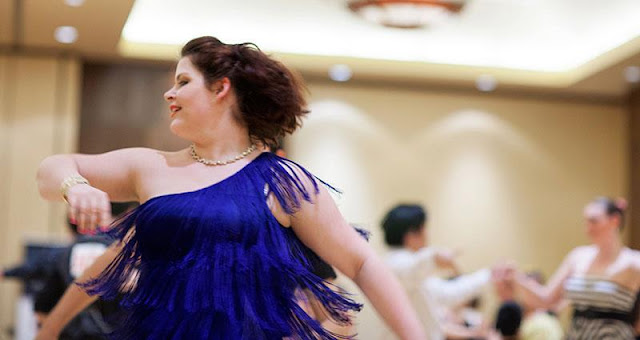 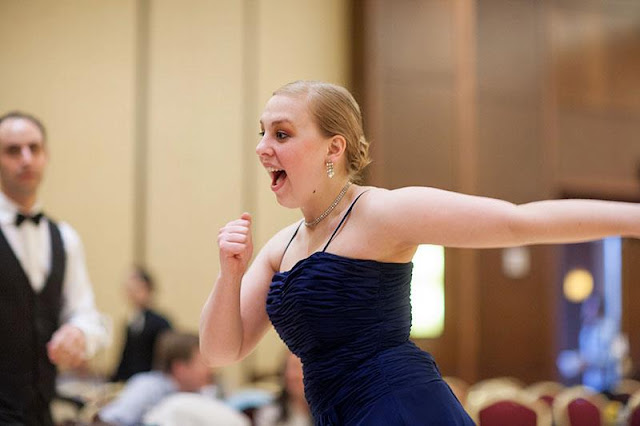 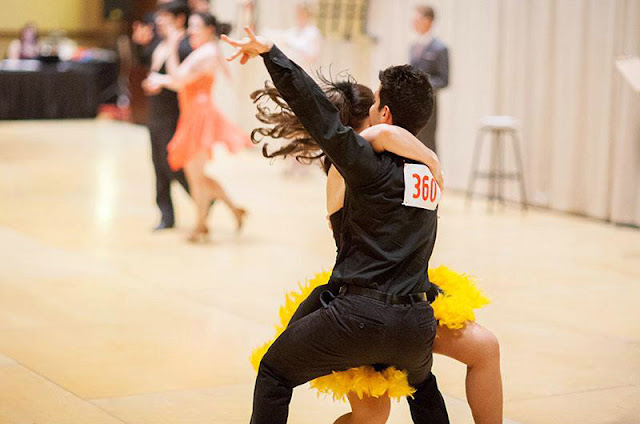 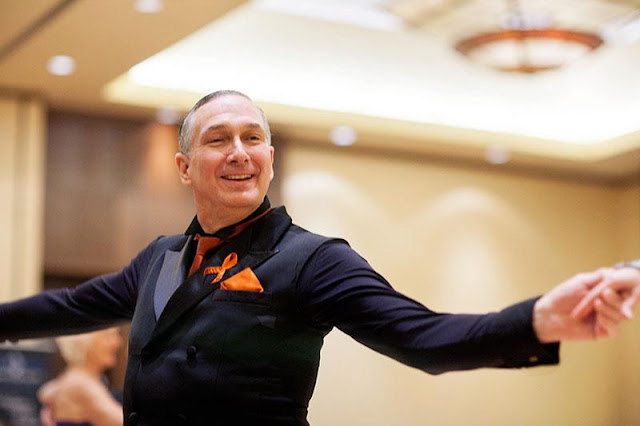