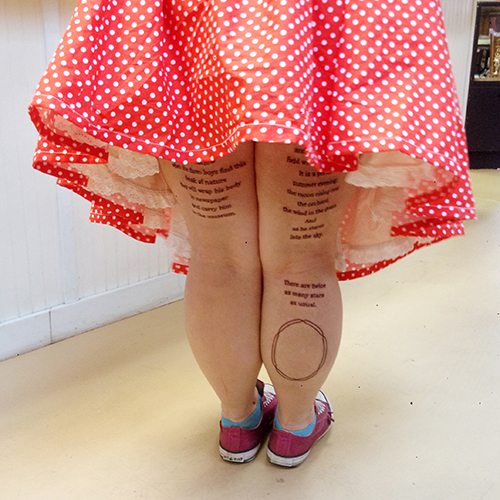 I have been getting a nagging, not-good feeling about the latest boy.  Not an "unsafe, stay away" vibe, but a "too controlling," "wants too serious, too soon," kind of vibe.  He wants to plan, like, seriously, plan, a "first date."  And I'm thinking that even the term "first date" is a little presumptuous.  He likes how, in a semi-long distance relationship (two hours and a bit away), it makes time spent together more important.  I'm thinking about how that's what I don't like about it.  I think that's a bad way to start things.

I've done controlling.  I don't want anything to do with it.  I'd rather err on the side of wishy washy, spineless, and timid, than date someone who will try to control me again.